The Doberman is one of the working dogs.

What to consider for Doberman puppies?

The Doberman as “gendarme dog”, military dog and war dog
His characteristics such as alertness, protective instinct, toughness, athleticism and large body size predestined the Doberman as a police dog. Since police officers were called gendarmes at the time, many knew the Doberman as the “gendarme dog. “2 Unfortunately, the Doberman was used as a war dog in both world wars, which cost many of the brave dogs their lives. The dogs learned to report nearby enemies, detect mines, and find missing soldiers and civilians. Among others, the American Doberman Kurt became famous. In 1944, he was sent ahead to scout on the Pacific island of Guam. He spotted Japanese enemy soldiers in time and saved the lives of many Allied soldiers. Unfortunately, however, he himself died from a shell. The grave of Doberman Kurt with a life-size Doberman monument can still be found on the island of Guam. Another 24 names of dogs are listed there, together with the inscription “always faithful”, based on the Marines’ motto “semper fidelis” (Latin: always faithful).

typical diseases of the Doberman

character traits of the Doberman

How was the Doberman bred? 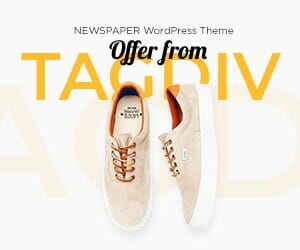 What to consider for Doberman puppies?

How much does a purebred Doberman cost?